In recognition of the late Dr. Hermann Scheer (1944-2010), this award was introduced and presented for the first time in 2011 to pay tribute to the solar hero whose enourmous contribution and vocal political commitment to solar energy were so effective in bringing about energy changes globally. The award is presented to a person who has made significant contributions to the advancement of solar energy policy.

ISES is very pleased to present this  award to Hans-Josef Fell.

Hans-Josef Fell, President of the Energy Watch Group, an independent, non-profit, non-partisan global network of scientists and parliamentarians, since 2014 focusses his work on the expansion and deployment of renewables to reach 100% renewable energy worldwide. As a member of the German Parliament from 1998 -2013 and faction spokesperson for Energy Policy, Hans-Josef Fell is author of the Renewable Energy Sources Act. At the Energy Watch Group, he advises governments and parliaments worldwide on the renewable energy transition and analyses global energy developments. In 2018, Hans-Josef Fell won the prestigious Lui Che Woo Prize honoring his lifetime achievements for the Energy Transition. 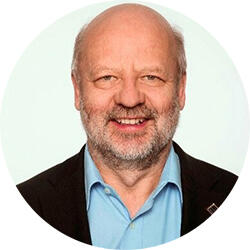 The 2017 recipient of this award was Mika Ohbayashi. Mika Ohbayashi is a founding member and Director at Renewable Energy Institute in Japan. The Institute is a non-profit think tank which aims to build a sustainable, rich society based on renewable energy. It was established in August 2011, in the aftermath of the Fukushima nuclear power plant accident. Before joining the Institute, she worked for International Renewable Energy Agency (IRENA) in Abu Dhabi as Policy and Project Regional Manager for Asia Oceania. She served as Deputy Director at the Institute for Sustainable Energy Policies for 8 years since its establishment in 2000. She also worked for UKFCO at the British Embassy in Japan, as Advisor for Climate Change Projects and Policies before joining IRENA, and started her career in the energy field by joining Citizens' Nuclear Information Center in 1992.(CNIC is an anti-nuclear public interest organization). She coordinates many scientific study projects, takes leadership to team up various networks including national parliamentarians and local authorities, domestically and internationally to improve sustainable energy in society. 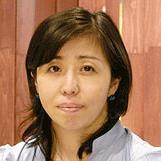 The 2015 Award was presented to Prof. Shi Dinghuan. Prof. Shi Dinghuan, former Secretary General of the China’s Ministry of Science & Technology (MOST), is now Energy Counselor to the State Council and Chairman of the Chinese Renewable Energy Society. Professor Shi has contributed to the formulation of technology programs and the implementation of key technology projects in a number of China’s recent “Five-Year-Plans”. Globally, Professor Shi has been a leader and respected spokesman for clean energy policy and technology programs. 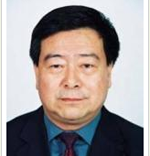 The 2013 recipient was Michael Eckhart for his work in establishing the American Council on Renewable Energy (ACORE) on the incentive of Hermann Scheer to group together all major interests in renewable energies in the U.S.A. and for his work in developing its global leadership. He was the founding president of ACORE until 2011 and is now the Managing Director and Global Head of Environmental Finance and Sustainability at Citigroup in New York. 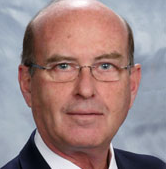 Wolfgang Palz is currently Chairman of the World Council Renewable Energy. He is also an Honorary ISES Board Member, Member of the French National Aid Commission, Demonstration Fund for Energy Research in Paris, Board Member of REN21 and ACORE, amongst other affiliations. He is bearer of an Order of Merit of the Federal Republic of Germany, (Bundesverdienstkreuz am Bande), has been recognised a wind energy pioneer in Britain, and received the European Prizes for biomass, wind energy and photovoltaics respectively.
Some of the positions Dr Palz has held are,

In 2010 Wolfgang Palz edited a book with foreword by Hermann Scheer – “The Emergence of Electricity from the Sun – Power for the World”. 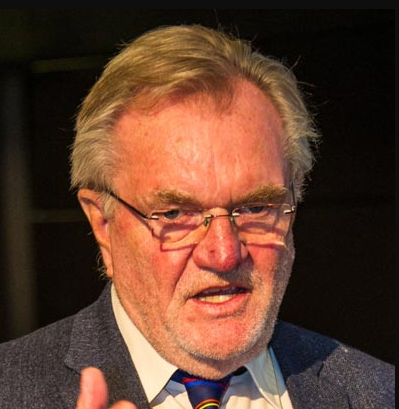