Presented since 1975, this is the premier world award for outstanding intellectual leadership in the field of Solar Energy. Winners have an established & long-standing international reputation and have made significant contributions to the work and goals of ISES. The winner is invited to deliver an address at the ISES Solar World Congress.

View past recipients of this award here.

ISES is very pleased to present this prestigious award to Dr. David Renné.

Dr. Dave Renné served as President of the International Solar Energy Society from 2010 - 2019 and continues to serve on the society's Executive Committee as Immediate Past President. From 1991 until his retirement in 2012, Dr. Renné managed the solar resource assessment activities at the U.S. National Renewable Energy Laboratory (NREL).  In 2012, he formed the consultancy Dave Renne Renewables. He is dedicated to the concept of urgently achieving 100% renewable energy to meet all of our end use energy requirements as the best solution to the climate crisis. 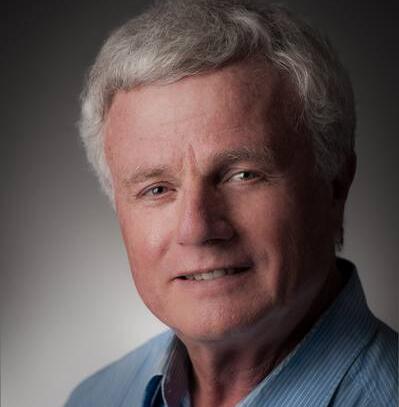 Lawrence L. Kazmerski is Emeritus Research Staff Member of the National Renewable Energy Laboratory, Golden, Colorado, having last served as Executive Director Science and Technology Partnerships at NREL 2009-2013.  He is currently Research Professor at the University of Colorado Boulder, with the Renewable and Sustainable Energy Institute (RASEI). Kazmerski’s 50-year professional career in solar energy includes serving as the founding Director of the National Center for Photovoltaics (NCPV) for the period 1999 through 2008. 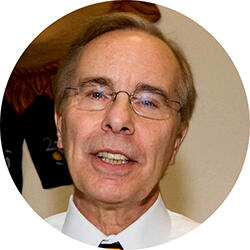 ISES is very pleased to present this prestigious award to Prof. Robert Pitz-Paal.

Prof. Robert Pitz-Paal is the Director of the Solar Research Institute at the DLR-German Aerospace Center. He further holds the Chair for Solar Technology in the Department of Mechanical Engineering of RWTH Aachen University in Germany. The DLR's Solar Research Institute, which he co-founded, is the largest institution in Germany in the field of concentrating solar technologies, comprising a staff of more than 150 scientists and engineers with state-of-the-art laboratories in Cologne, Stuttgart, Jülich, and Almería.

He received his PhD degree from Ruhr University of Bochum in 1993. His main research areas are the technical analysis and optimization of concentrating solar power systems for generating electricity and fuels. His scientific publications won awards from the American Society of Mechanical Engineers and a variety of his research results were transferred to industry and led to the creation of spin-off companies. In 2008 he was a visiting Professor at ETH Zurich and from 2009 to 2010 he was Deputy Director of the DLR’s Institute of Technical Thermodynamics. As an internationally recognized expert on concentrated solar technologies, he serves as associate editor of ISES’s Solar Energy Journal and as vice-chairman of the International Energy Agency’s SolarPACES-Solar Power and Chemical Energy Systems implementing agreement.  He is member of the board of the German Industry Association of Concentrated Solar Power. 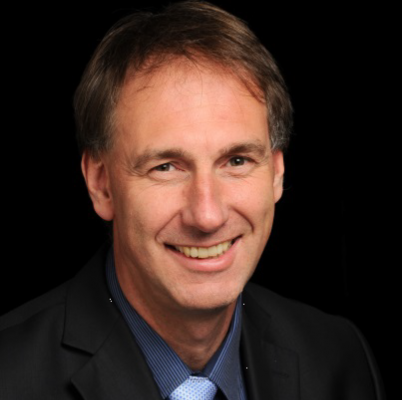 ISES is very pleased to present this prestigious award to Prof. Richard Perez.

Prof. Perez is a Research Professor at the University at Albany’s Atmospheric Sciences Research Center, where he directs applied research and teaches in the fields of solar radiation, and solar energy applications, and day-lighting. Two of his noted contributions to the field of solar energy are: Identifying the potential of photovoltaic power generation to meet the electrical power demand of large cities in nontraditional solar regions such as the north-eastern United States and the development solar radiation models, which have been incorporated in standard solar energy and day-lighting calculation practice around the world.

The 2013 Recipient of the Farrington Daniels Award is Prof. Aldo Steinfeld of the ETH Zurich Institute of Technology in Switzerland for his work as a leading scholar and outstanding contributions to the fundamentals of high-temperature/high-flux solar technology. He is widely recognized for his pioneering research on solar concentrating systems for clean fuels production. He has been the catalyst behind the international initiative to use concentrated solar radiation for performing high-temperature thermochemical processes. He has been at the mainstream both in terms of fundamental research and innovative applications. 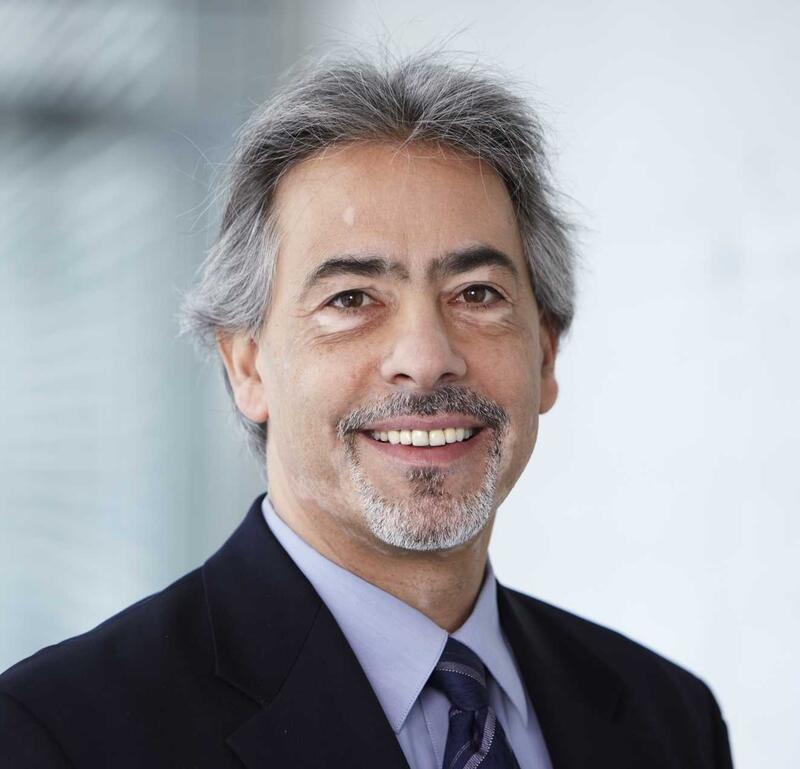