The award is conferred on an individual for international outstanding contributions in science, technology or engineering of solar energy applications leading towards ameliorating the conditions of humanity, and for furthering this cause through the International Solar Energy Society. The award was created in 1975 and consists of a certificate and an ISES Gold Membership. 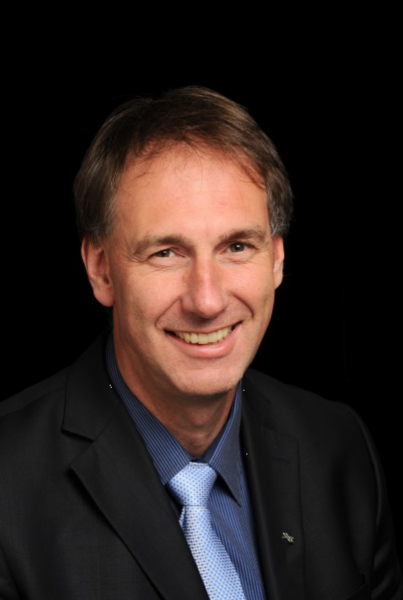 Prof. Robert Pitz-Paal is the Director of the Solar Research Institute at the DLR-German Aerospace Center. He further holds the Chair for Solar Technology in the Department of Mechanical Engineering of RWTH Aachen University in Germany. The DLR's Solar Research Institute, which he co-founded, is the largest institution in Germany in the field of concentrating solar technologies, comprising a staff of more than 150 scientists and engineers with state-of-the-art laboratories in Cologne, Stuttgart, Jülich, and Almería.

He received his PhD degree from Ruhr University of Bochum in 1993. His main research areas are the technical analysis and optimization of concentrating solar power systems for generating electricity and fuels. His scientific publications won awards from the American Society of Mechanical Engineers and a variety of his research results were transferred to industry and led to the creation of spin-off companies. In 2008 he was a visiting Professor at ETH Zurich and from 2009 to 2010 he was Deputy Director of the DLR’s Institute of Technical Thermodynamics. As an internationally recognized expert on concentrated solar technologies, he serves as associate editor of ISES’s Solar Energy Journal and as vice-chairman of the International Energy Agency’s SolarPACES-Solar Power and Chemical Energy Systems implementing agreement.  He is member of the board of the German Industry Association of Concentrated Solar Power.

Achievement through Action Award - In memory of Christopher A. Weeks

The award is given to an individual, a group, or a corporate body that has made an important contribution to the harnessing of solar energy for practical use or is proposing a new concept, development or product for the same purpose. This award is not limited to members of ISES. This award was created in 1983 and consists of a certificate and a cash prize derived from funds donated by Mrs. Marta Weeks.

Recipient: Professor Aldo Steinfeld of the ETH Zurich in Switzerland 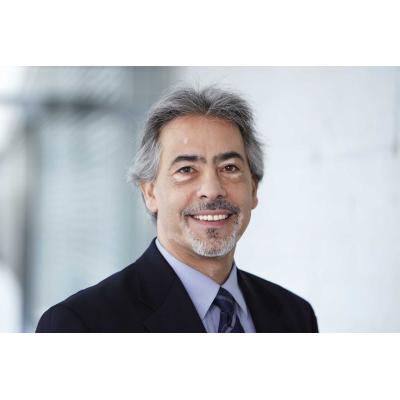 Professor Aldo Steinfeld holds the Chair of Renewable Energy Carriers in the Department of Mechanical and Process Engineering at ETH Zurich. His research program is aimed at the advancement of the thermal and chemical engineering sciences applied to renewable energy technologies. His research focus comprises heat and mass transfer phenomena and multi-phase reacting flows, with applications in solar power, fuels, and materials production, CO2 capture and utilization, energy storage and sustainable energy systems. He is one of the leading scholars in the field of solar energy, in particular for his outstanding contributions to the fundamentals of high-temperature/high-flux solar energy conversion. His group has pioneered the development of solar-driven thermochemical reactor technologies for producing clean transportation fuels from water and CO2.

Prof. Steinfeld has authored more than 320 refereed journal papers and supervised 42 PhD theses to date. The impact of his work is attested by over 17,000 citations. His contributions to science and education have been recognized with several prestigious international awards, the more recent one being the 2016 ASME Kreith Energy Award for his work leading to a secure and sustainable energy future. He is member of the Swiss Academy of Engineering Sciences and of the International Solar Energy Society’s Board of Directors.

In recognition of the late Dr. Hermann Scheer (1944-2010), this award was introduced and presented for the first time in 2011 to pay tribute to the solar hero whose enourmous contribution and vocal political commitment to solar energy were so effective in bringing about energy changes globally. The award is presented to a person who has made significant contributions to the advancement of solar energy policy. 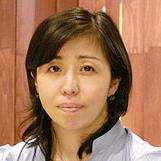 Mika Ohbayashi is a founding member and Director at Renewable Energy Institute in Japan. The Institute is a non-profit think tank which aims to build a sustainable, rich society based on renewable energy. It was established in August 2011, in the aftermath of the Fukushima nuclear power plant accident. Before joining the Institute, she worked for International Renewable Energy Agency (IRENA) in Abu Dhabi as Policy and Project Regional Manager for Asia Oceania. She served as Deputy Director at the Institute for Sustainable Energy Policies for 8 years since its establishment in 2000. She also worked for UKFCO at the British Embassy in Japan, as Advisor for Climate Change Projects and Policies before joining IRENA, and started her career in the energy field by joining Citizens' Nuclear Information Center in 1992.(CNIC is an anti-nuclear public interest organization). She coordinates many scientific study projects, takes leadership to team up various networks including national parliamentarians and local authorities, domestically and internationally to improve sustainable energy in society.

This award was introduced in 1995 to honour those who have made a distinguished contribution to ISES. 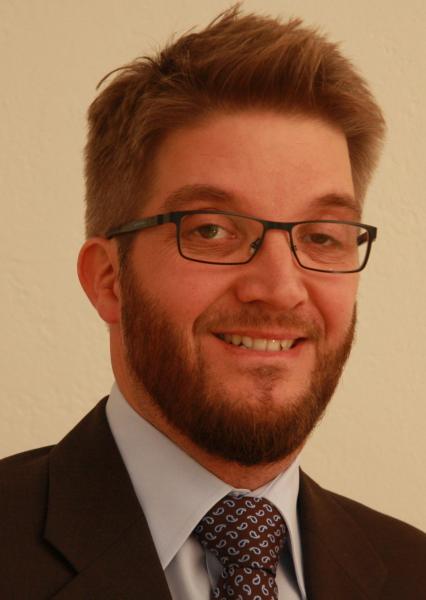 Dr. Elimar Frank is Deputy Head of Sustainability Research at Forma Future Invest AG, Zürich, CEO of the Consulting Company Frank Energy GmbH and Lecturer in Swiss Education Programs on Renewable Energies. Dr. Elimar Frank is proposed to receive the ISES Special Service Award due to his great work organizing and securing the future development of ISES Europe and the EuroSun Conferences. Dr. Elimar Frank has been ISES Board member for a long period and member of the Executive Committee. He was President of ISES Europe for the period 2013-15 and Scientific Chair of the EuroSun 2014 Conference in France.

The aims of awarding the category of ISES Fellow are:
• To recognise people who have given many years of distinguished service to ISES and have advanced the use of solar and renewable energy through research, education, communication and deployment
• To provide inspiration and mentoring to Young ISES members
• To establish a pool of experienced solar and renewable energy experts to ensure that their knowledge and expertise can benefit ISES in various ways. 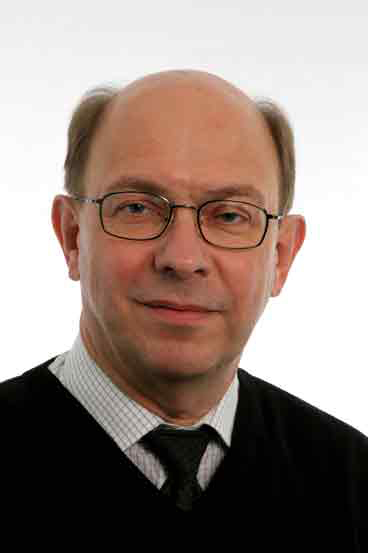 Torben Esbensen is Director at Esbensen Consulting Engineers A/S since 1979, a company working internationally in the field of solar energy and energy design of buildings. He is current the Treasurer of ISES since 2007, was ISES President 2006-2007 and was the President of ISES-Europe 1997-99. In the period 2012-2013 he was also the ISES Secretary. Torben was Director of the ISES Board in the period 1990-96 representing the four Scandinavian countries and again from 1998 representing the small sections of ISES. Since 2003 Torben has represented the associated sections of Denmark and Finland. He was Organizing Chairman of the ISES Solar World Congress 2007 in Beijing, China, of the  ISES- Europe Congress EuroSun 2000 Copenhagen, and he was the International Chairman of the ISES Solar World Congress 2003 in Gøteborg, Sweden and of ISES SWC 2011 in Kassel, Germany. Torben Esbensen started his career in solar in 1973 as employed at the Technical University of Denmark. In 1979 he left the University trying to implement the research result into the practical design of building.

Conrgatualtions to this years recipients of the International Solar Energy Society, ISES, Awards.