﻿﻿﻿The Charles Greeley Abbot Award, named in honor of the prominent researcher in solar energy, is presented to a person who has made a significant contribution to the American Solar Energy Society or to the field of solar energy.

The 2016 Charles Greeley Abbot Award was presented to Dr. David Renné for his longstanding leadership in the promotion of solar energy, energy efficiency and sustainability to both the US and the world. The Charles Greeley Abbot Award is selected each year by the American Solar Energy Society, ASES, Awards Committee.  The awards banquet was held on July 12, 2016 during the SOLAR 2016 conference at the City Club of San Francisco.

A lifetime Gold International Solar Energy Society (ISES) member and ASES Fellow, David’s vision of solar energy's bright future is grounded in solid scientific and professional experience as molded through his career at the National Renewable Energy Laboratory, his leadership of International Energy Agency (IEA) projects, and  his interactions with international organizations and businesses (such as the United Nations Environment Program and the World Bank).  His work significantly contributed to the advancement of solar energy resource knowledge; helping the world move toward a sustainable future.  In addition, David is President of the International Solar Energy Society, Operating Agent of the International Energy Agency Solar Heating and Cooling Program, Task 46 “Solar Resource Assessment and Forecasting”, and is an Associate Editor of the ISES Solar Energy Journal.

"As President of ISES, David continues to be a guiding voice for the Society. His dedication and guidance, and his contributions towards advancing solar energy through his work and building partnerships have created a positive lasting impression. It is an honor and pleasure to work with David. We thank him for his commitment and service to ISES and to our vision of a 100% renewable energy world, and congratulate him on this prestigious well-deserved award, " Jennifer McIntosh, Executive Secretary of ISES.

In addition to his well-known headline jobs, he has served on dozens of committees in numerous capacities through the years.  Without him, ASES may not have survived some of its challenges; and ISES now has a stronger core and outlook.  Now a consultant under his own name, he supports organizations such as the World Bank, utility-scale solar power developers, and small companies, such as Clean Power Research.  When he’s not consulting he operates a small video production company, focusing on the production of videos for the renewable energy community.

On receiving the award, Dr. David Renné said: “It is a great honor for me to receive this most prestigious award of the American Solar Energy Society.  I learned about Charles Greeley Abbot’s great work in science and at the Smithsonian Institute early in my education in the atmospheric sciences, and to now be the recipient of an award in the name of this distinguished scientist is indeed a significant honor.  I want to thank all of my colleagues at the American Solar Energy Society for their support, and also for the great work they all are doing to advance solar energy in the U.S. and around the world.”

David’s productivity, leadership, diplomacy and attention to detail in support of solar and other renewable energies is worthy of award and brings great credit to himself, the nation, and are in keeping with the highest ideals and mission of the American Solar Energy Society (ASES).

View photos of the awards ceremony on our facebook page.

View past winners of the Charles Greeley Abbot Award on the ASES website. 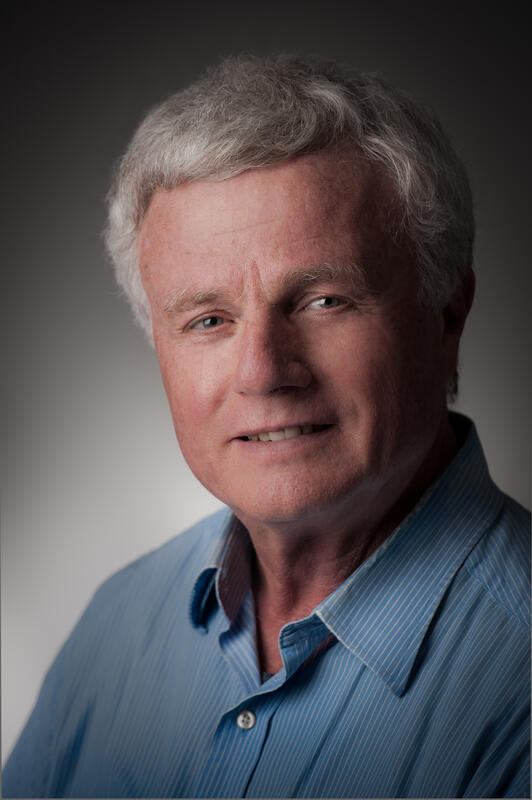