Do we really need a catastrophe for global change?

Things are playing out the way scientists predicted years ago: The ambient temperatures increase and extreme weather events occur more frequently, also particularly rainfall. Now exactly this is happening: Australia is experiencing the warmest and driest summer on record. 170,000 km2 of forest, an area as big as Florida, or Austria and Hungary combined, have already burned. More than 1 billion mammals, birds and reptiles have been victims of the fires, likewise 33 people, including many voluntary firefighters. Apparently, such catastrophes are needed for people, and often only subsequently, for politicians, to wake up.  Chernobyl und Fukushima brought the discussion about nuclear power safety on to the agenda, with many countries deciding to phase out.

Are the fires in Australia the, or at least one of the turning points for the global climate discussion?

By some measure there seems to be some progress forward in Australia. Which is a good, after all Australia is the largest global coal exporter and produces most of its electricity from coal. Currently, Australia’s share of global CO2-emissions is 1.6%; take into consideration all exported coal and gas it increases to 5.2%; add together all extraction development goals and the share could increase to 17% by 2030 – while having only 0,3% of the world’s population!

Yet Australia is not only a beautiful country, it is blessed with an overabundance of natural resources for the use of wind and especially solar energy. Australia could comparatively meet its own energy demand easily through renewables. Surplus energy could be exported in the form of hydrogen - the export income remains but the coal stays in the ground. This positive climate effect could be extended even further, if for example similar developments were initiated in other countries, in particular those around the equator.

In the meanwhile, under pressure from the public the Australian government has recognized the connection between climate change and the bush fires, something that was vehemently denied just four weeks ago. Nevertheless, end of January Prime Minister Scott Morrison indicated his intention to focus attention on the responses to the impacts and symptoms of climate change, rather than taking preventative action by accelerating reductions in Australia’s greenhouse gas emissions, saying: “Even under the most ambitious global emissions reductions targets, mitigation and adaptation both contribute to resilience. Mitigation reduces the risk and adaptation is how we prepare for the climate risk we cannot reduce.”[1] This kind of reaction, focusing on adaptation instead of mitigation, is the real global problem, because all other countries must do even more on their mitigation paths and it can potentially be discouraging for other countries to act at all. Furthermore, it denies Australia’s responsibility for the environmental impact of coal exports.

The necessary reaction would be to recognize the connection between political actions and climate change and to initiate ambitious programs for the development of renewable energy. In spite of having a strong coal lobby, Australia has more importantly many excellent solar scientists and engineers, and also some State Governments and the general population are already reacting proactively to reduce emissions. The technical solutions are available, they just need to be implemented.

And this December, from 02 – 04, ISES will be organising a special event in Melbourne to mark the 50th anniversary of the first international ISES Solar World Congress. This will be an opportunity to formulate how real change to our energy systems is possible. Australia, as all countries, is faced with major challenges to address climate change and the urgency to act becomes clearer every year and with every new catastrophe. The bush fires cannot be undone, but at least humanity can learn from them. 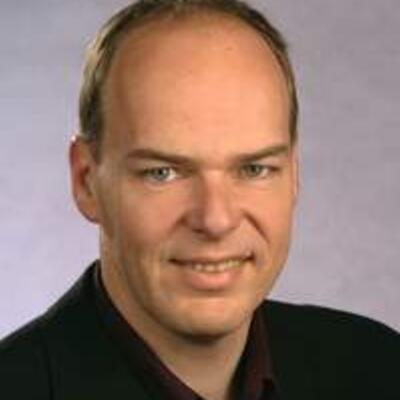